Book of the month November 2022: The Secret in the Tower

The Secret in the Tower by Andrew Beattie

Jack Broom thinks that war and politics have nothing to do with him. He is a simple apothecary’s boy dreaming of becoming a surgeon – until soldiers mistake him for a boy of noble birth.

Narrowly avoiding being dragged to the Tower of London, Jack sets out on a perilous mission to find out who he truly is. With the help of his new friend Alice, he uncovers conspiracies, treason, and the deadly lengths people will go to for power 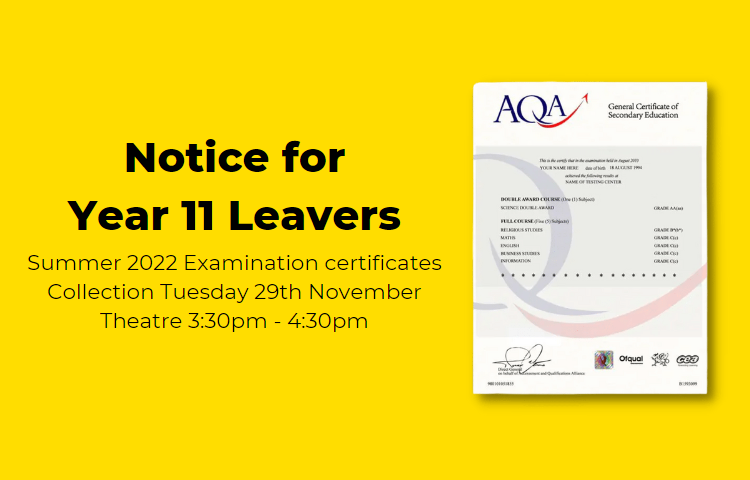